In 1946, Tom and Eva Deering founded Deering’s Market on 11th St in Traverse City. Originally, it served as a small corner market specializing in meat products near downtown. Fifteen years later, in 1961, Tom’s Food Market’s first full sized grocery store was built on the west side of town. Since then, Tom’s Food Markets has grown into six full size grocery stores throughout the region. Despite their expansion, Tom’s has continued its focus on supporting the Traverse City area community. 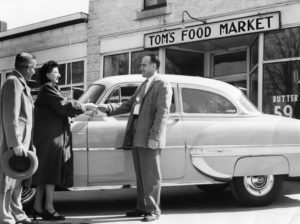 “We are putting a focus on local food and suppliers, as well as on service,” said Mike Esch, Tom’s Food Markets’ Produce Merchandiser of 22 years.

All of the Tom’s Food Markets are dedicated to sourcing from area farms, such as potatoes and apples from Bardenhagen Farms and sweet Corn from Lutz Farms in Kaleva. Throughout each store, it is easy to spot which items come from an area farm through the partnership between Tom’s Food Markets and Taste the Local Difference.

“We source directly from some farms or get smaller amounts through Cherry Capital Foods,” said Esch. “And it’s true throughout the store, you can see local items on the shelves and in the wine section.” 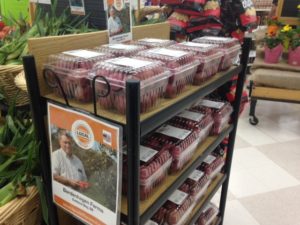 large corporate chains, like Lucky’s Market and Costco, Tom’s sticks to their core tenets of being part of the community. Recently, they gave $50,000 to Traverse Area Tart Trails to support their project to complete the bike loop around Boardman Lake. This is in addition to a generous donation to the renovation of the Traverse City Civic Center Easling Pool.

Tom’s Food Markets have been a constant for the Traverse City community and will continue serving in ways that with which, as Esch said, “Bigger stores in the area can’t compete.“

Emma Beauchamp is the Communications Manager for Taste the Local Difference. She has fond childhood memories of the cinnamon twist donuts from the Tom’s Food Markets in Traverse City. Contact her at [email protected] 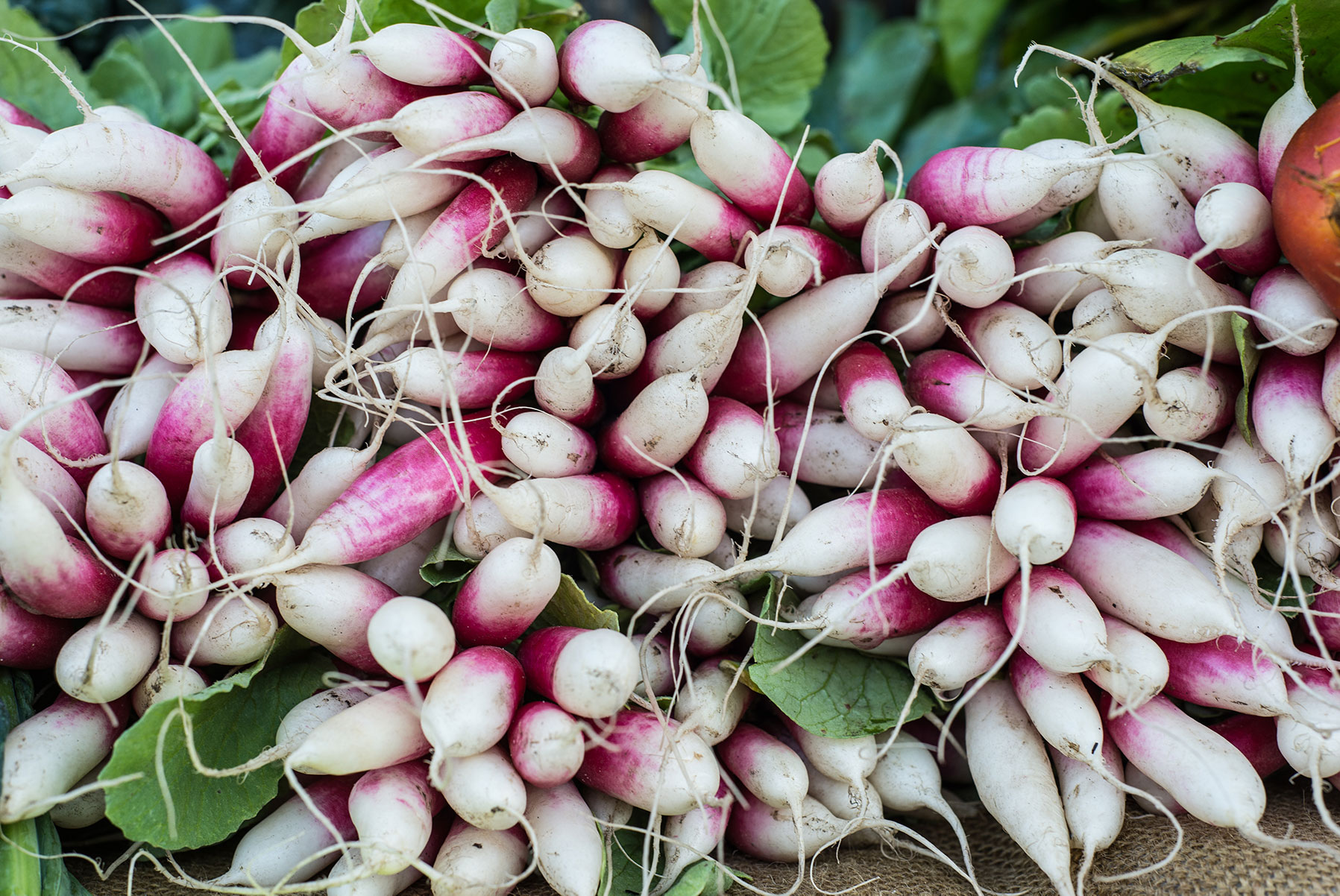